An enclave of manicured neighborhoods just minutes from downtown Washington.

One of DC’s first suburbs.

Established in 1910, McLean gets its name from John McLean, a one-time publisher of The Washington Post who established a rail line connecting the area to Washington, D.C. That line, which follows the present-day Old Dominion Drive, heralded the growth of many neighborhoods around it, stretching out to the north of the Potomac River and what are now Routes 267 and 66 to the south. Its close proximity to the city makes it an ideal home for diplomats, government officials, members of Congress, and business executives. 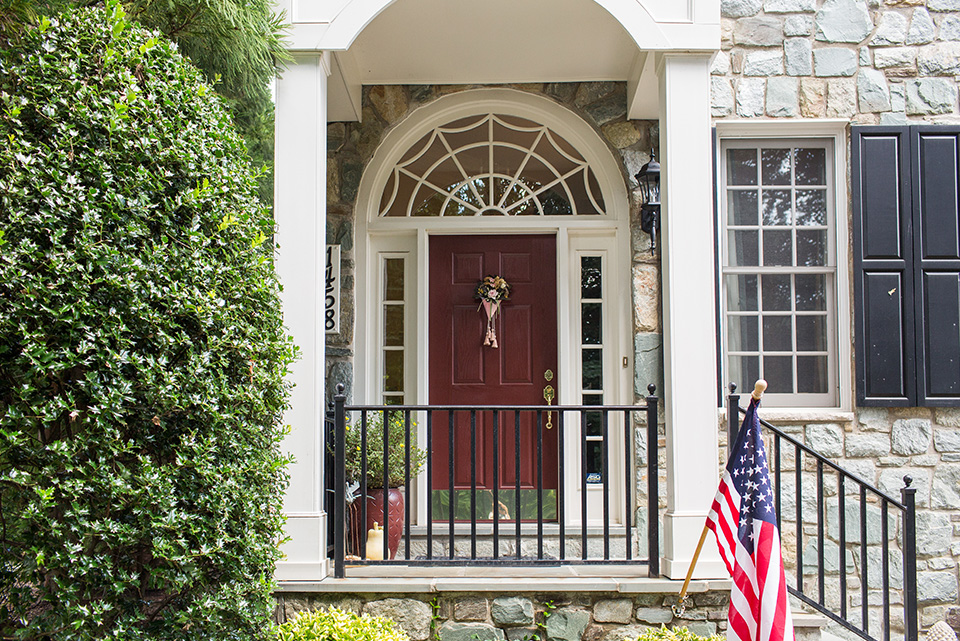 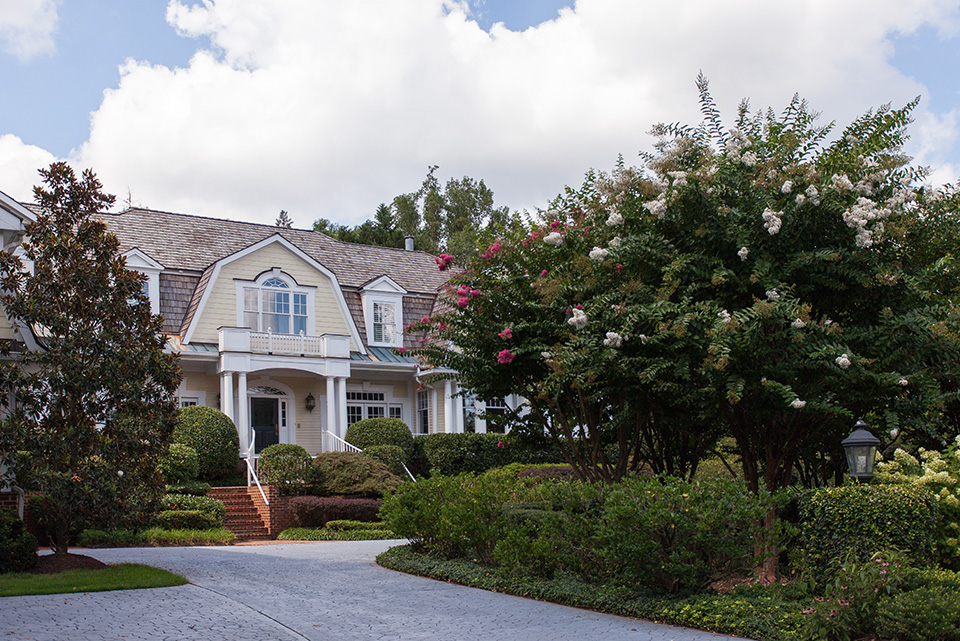 A bedroom community with a growing commercial base.

Many of McLean’s twisty roads used to be horse trails, but the rural flavor of this suburb has been replaced with a robust little town center around the intersection of Old Dominion Drive and Chain Bridge Road. Public transportation includes bus service and the recent expansion of the Metro silver line. Residents can also opt to take a quick drive down Route 123 to the booming Tysons Corner Center, where two malls that straddle the highway have led to office and condo developments in recent years. 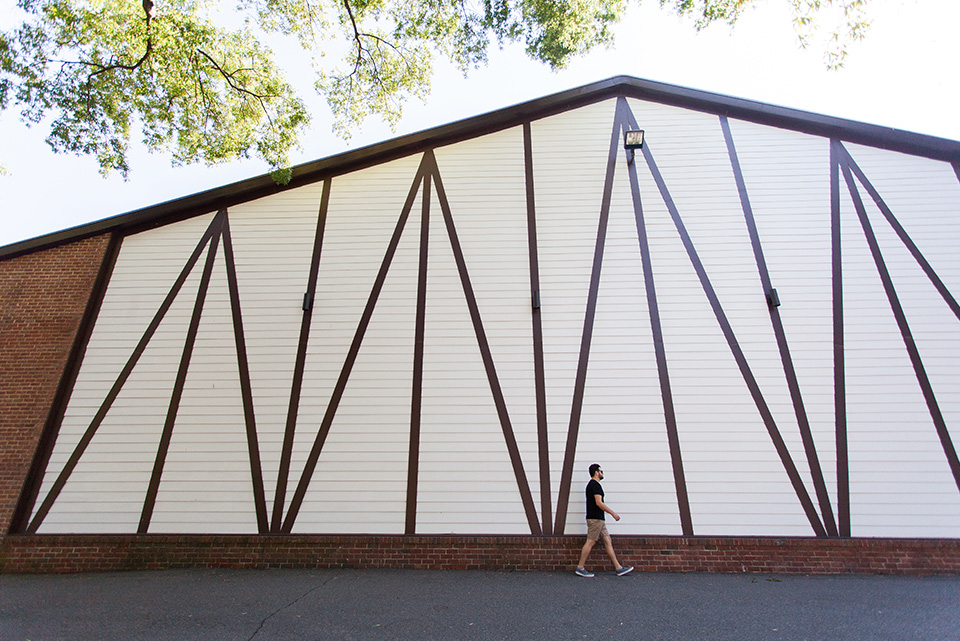 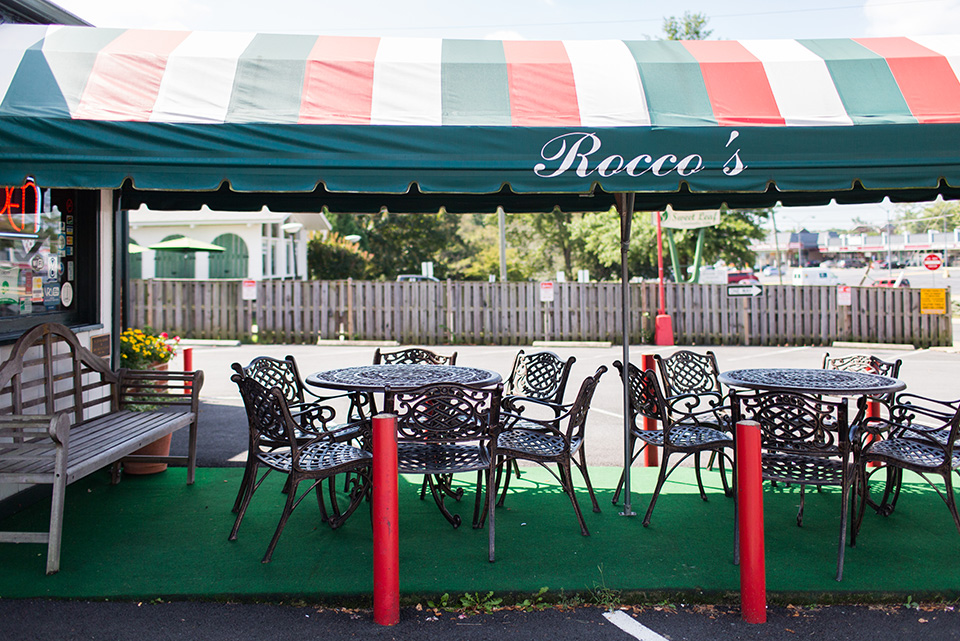 Keeping up with the family.

Many residents enjoy a family-centric lifestyle in McLean. From school options to extracurricular activities, there is something for everyone. Local hangouts like Rocco’s Pizza and the McLean Family Restaurant are often filled with those grabbing a bit after a game or activity. 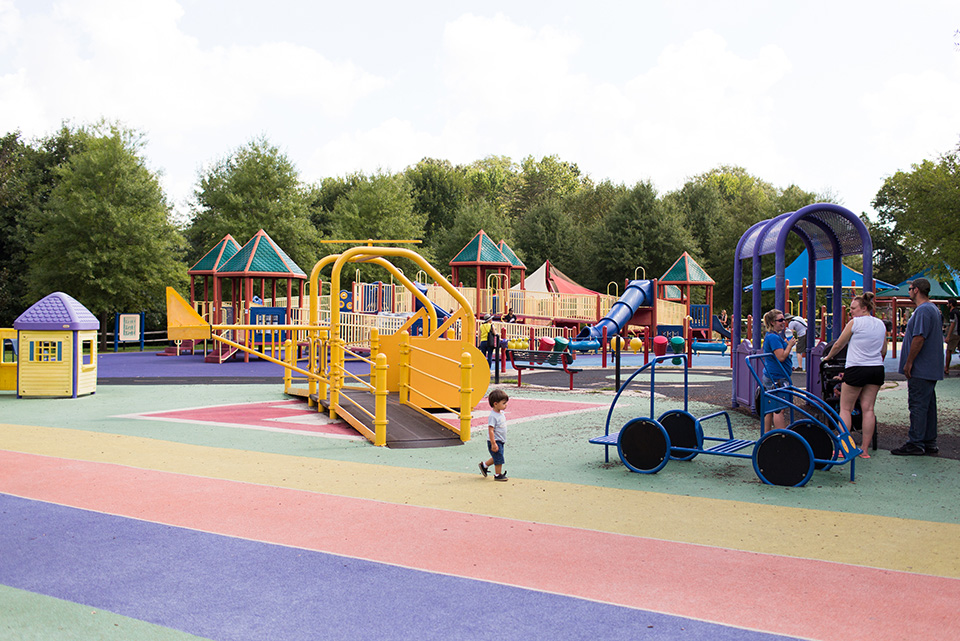 McLean’s relatively quiet business district is filled with independent shops and boutiques and small neighborhood restaurants. But the growth of Tysons Corner down the road dramatically expands the shopping and dining options while the town center retains its quaint, neighborly feel. 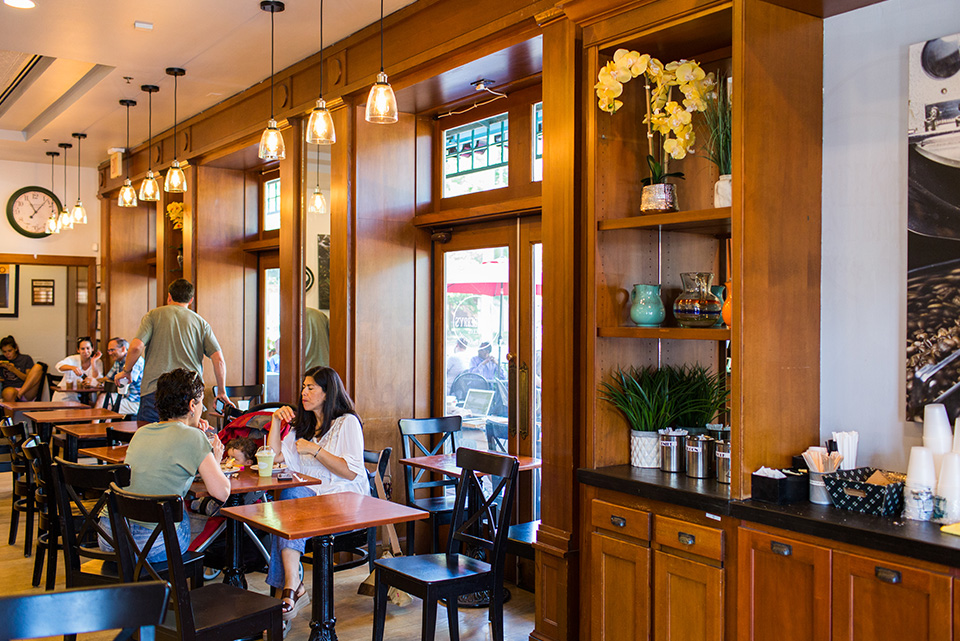 You can still see old farmhouses dotting McLean’s neighborhoods, which also include colonial, mid-century ranches, and split-level homes. But many swathes of land, such as the old Evans Farm along Route 123, have been turned into large, new luxury developments since the turn of the 21st century. 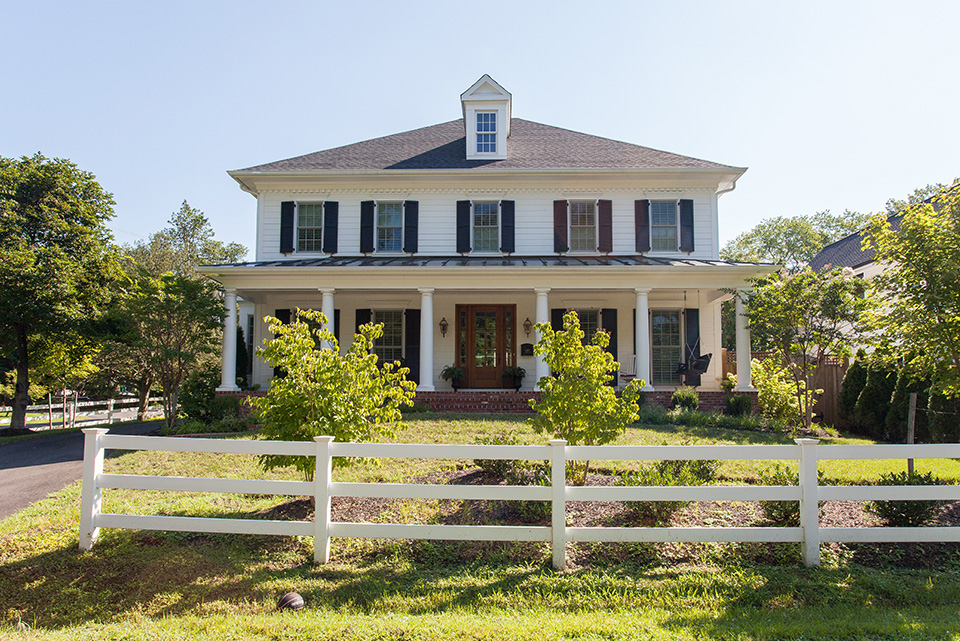 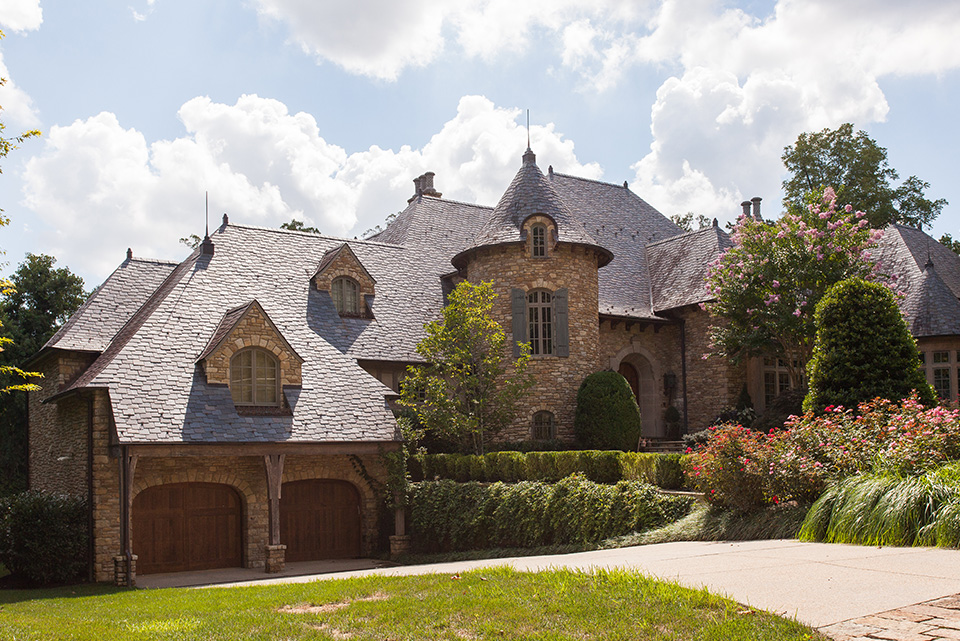 You'll Fall In Love With:

Several parks and preserves line the Potomac River as the George Washington Parkway winds its way through McLean, providing a rugged and bucolic escape that’s just minutes from the city. Everyone loves Clemyjontri Park, one of the region’s only fully handicap accessible playgrounds. 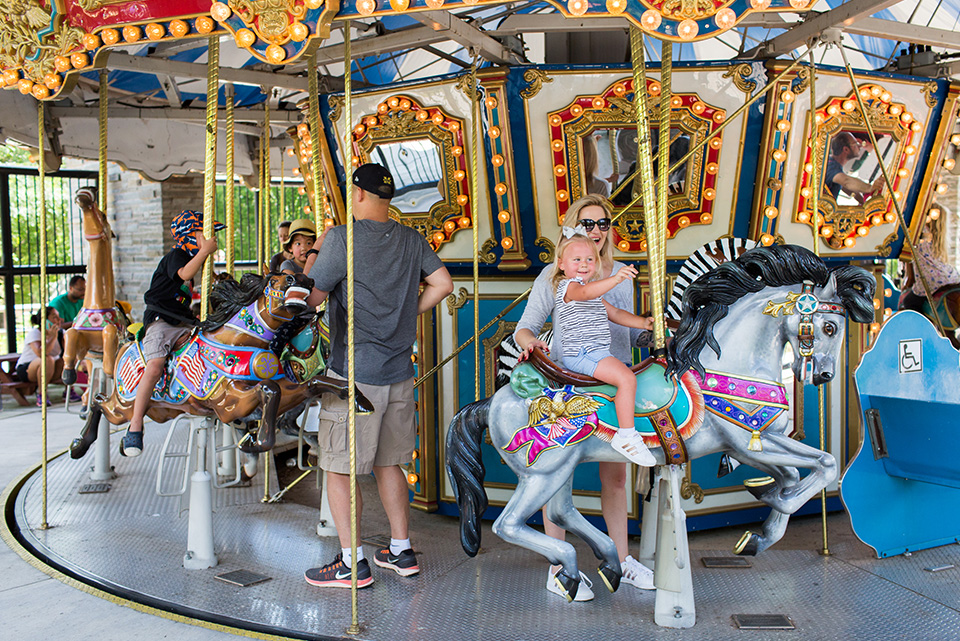 Have a Question or Want a Free Market Report?

Have a Question or Want a Free Market Report?